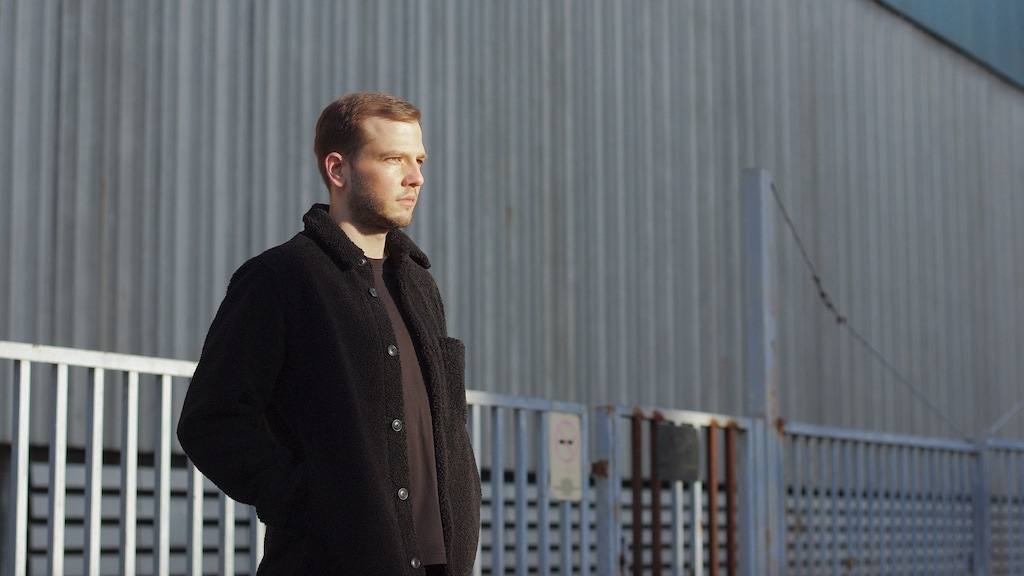 Hungarian electronic music producer Gábor Lázár releases his new studio album Boundary Object on February 25. The record has an interesting story: It is an unedited, real-time culmination of sounds made on a compositional interface designed by Lázár, produced in Budapest and Prague over the last two years. We made a quick chat with the artist to learn more about the record. Below is the very technical sounding result.

You used a self-designed compositional interface in the making of the record. Can you elaborate on its nature?

It is a flexible environment, it is similar to modular synths but it goes much beyond that in terms of customisation and interaction. I can intuitively interact with my modules, I can mess up the timing with just drawing shapes on a display, I can create connections very quickly between events. Making this record started with creating this new compositional system.

Boundary Object’s production entailed two years and two cities. It sounds like you had a lot of thought invested into this. What was your starting idea on the project and how did it progress and took shape since that?

This idea was shaping in my head in the last couple of years that I should create a new interface and then the pandemic and lockdown came…In the last few years I released Unfold and Source which are linearly structured and rectangularly framed constructions of sounds associated with techno and club music. I like that aesthetic and tradition but looking at the bigger picture of electronic music; today’s music technology offers many creative tools to discover hybrid aesthetics of electronic music.

There is a rawness in the idea that these are real-time recorded, unedited tracks. Why was it appealing to you to leave them in their primitive form?

When I work with self-developed interfaces then the scores or structures of the pieces are not graphically arranged from left to right but instead it is defined by settings of my interface of how events reacts to each other. When I think that a combination of these settings sounds more interesting than I press record and I start to interact with the settings. Basically it is similar to how people usually work with synthesizers and drum machines or with modular synths but in my case changing one parameter could not just radically change the sound or the structure of the piece but the change can articulate meaning or intention. I’m looking for these when I record a piece so I don’t change the result.

You can check out the Bandcamp page for Boundary Object here. 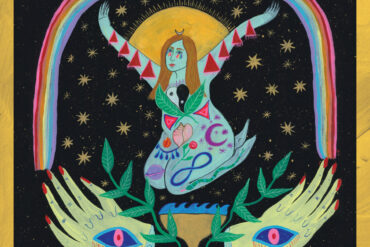