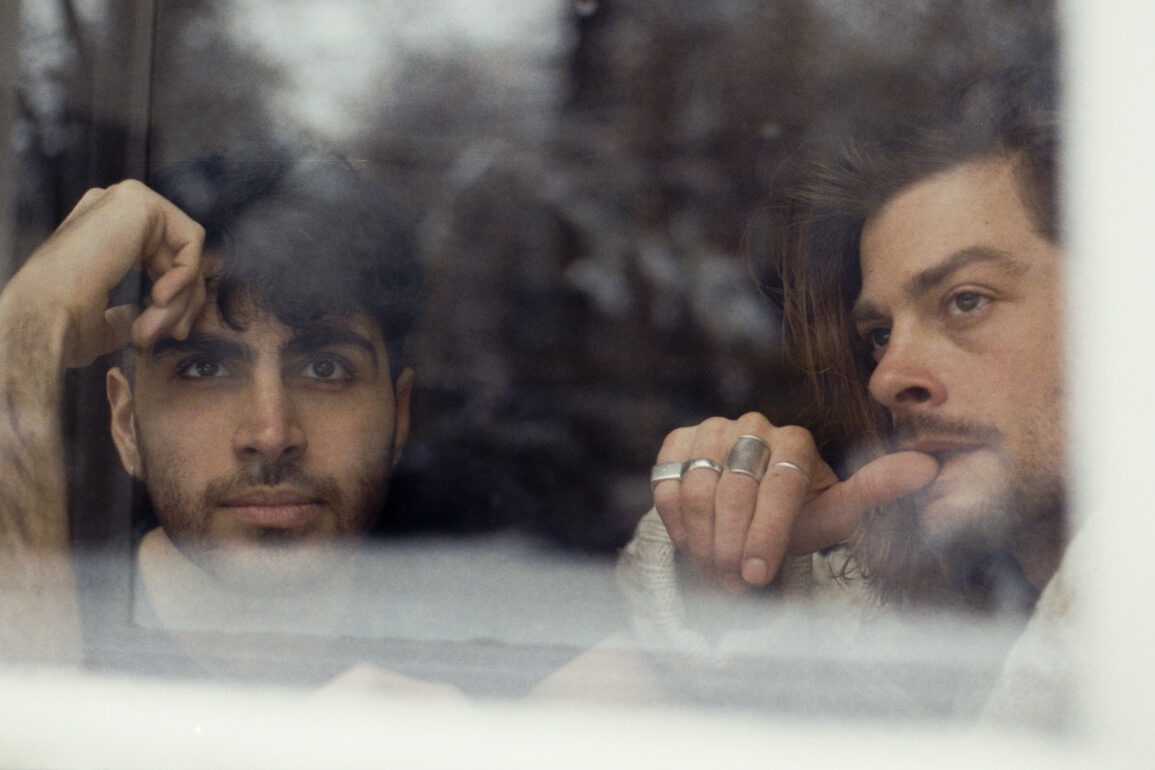 Whilk & Misky can be described as the spiritual child of Charlie Dickens and Nima Khaste. The project, ongoing since 2012, is best known for their “Clap Your Hands” single. Now the duo has released their debut album Soheyloo. To learn more about this organic – electronic hybrid, we contacted Nima Khaste and asked whatever’s on our mind.

It’s been quite some time since you first formed, but now you’ve finally released your debut album. Would you define your career as a slow-rolling yet rewarding journey?

Nima Khaste: Yes, slow indeed! Rewarding, sometimes :). We love it too much to quit though. A lot more to record, to write, and to discover.

It seems you have left a lasting impression on your listeners with singles like “Clap Your Hands”. How does it feel now, returning with a brand new collection of songs? Have you been enjoying the reception?

It’s funny as we were never meant to release “Clap Your Hands” as a Whilk & Misky track, but to pitch to a pop artist. It is our most loved track, and we do love the reception it receives. Proud of that one :).

Switching to material aspects of music-making: How was the recording process of Soheyloo?

Very slow! As it all started not long before the pandemic hit… So it was a gradual process, but we enjoyed writing it, coming with the concept, and can not wait to jump on to album 2 and 3 to finish the story.

The name Soheyloo, the cover art for “The Meeting” and occasionally the lyrics on the record seem to resonate with Sufi tradition. Can you elaborate on the influences that resulted in you making Soheyloo?

The story is essentially about a British dude falling in love with a Iranian girl and the troubles they face. They meet in Istanbul on a holiday to begin with, and the story goes…

I have been listening to Aimee Mann a lot recently. Not sure what that means or says about me :).

What are your plans for the upcoming days with the pandemic still being a reality? Any chances for a concert in Turkey?

Take it as it goes. We had some good offers to play in Turkey, but had to turn it down unfortunately as it is still in the red zone for us. Would love to play there anytime as soon as really. We love the crowd, energy and the vibe there. The love we receive there can be overwhelming for me sometimes :). Can not wait to be back and play!

Perhaps it is a bit early to ask you this, but if you were to select one of your lyrics so far to be written on a Whilk & Misky memorial stone in the future, which one would it be?

Meh… maybe “Comedown”. It’s on our Soundcloud. Only have done a demo of it so far. 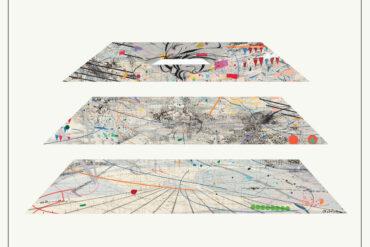