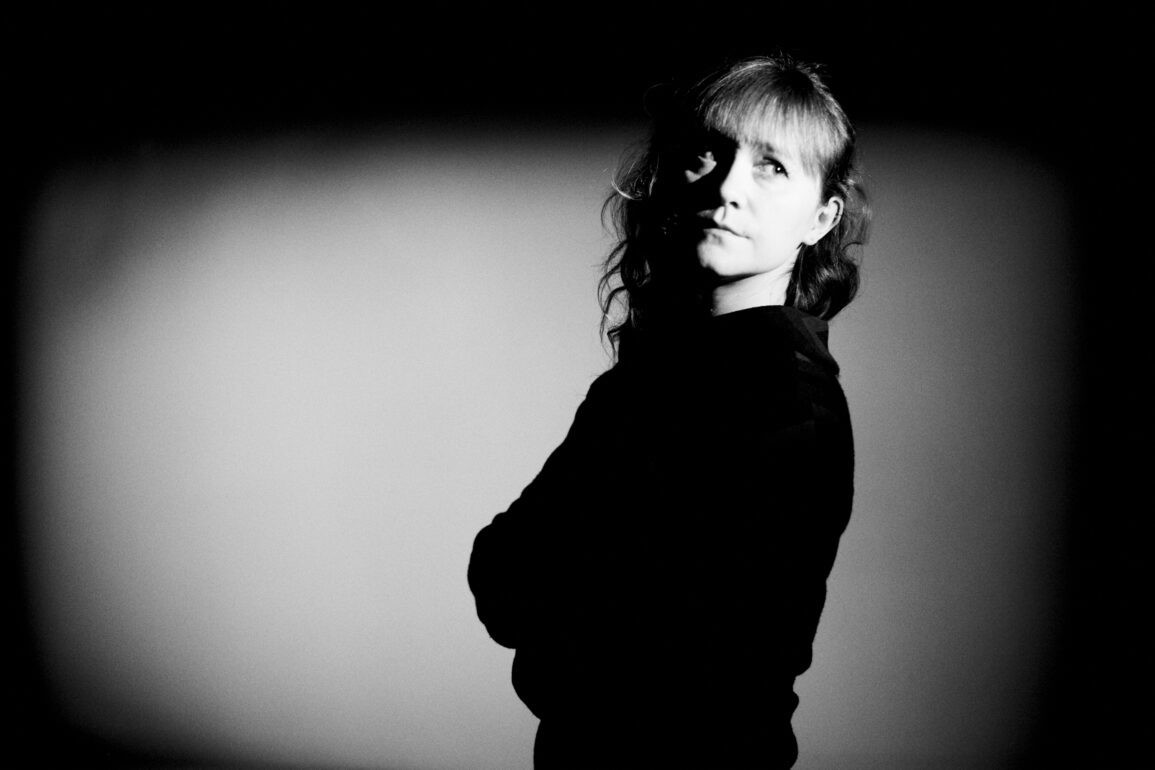 An Interview With Brigid Mae Power

On her third studio album, Head Above the Water, the unique Irish musician Brigid Mae Power sounds as real and magical as ever. Her past experiences and self-reflexivity dictate themselves in her own music, which can be described as spiritual folk, and maybe even dream country. Yet, Power’s music is not entirely defined by its genre, but rather by the feelings it evokes within the listener.

We chatted briefly with Power about her new album and her spiritual side, as well as the topics of past and present. Hope you’ll enjoy.

You can read the Turkish version of the interview here.

How are you doing in these strange times?

I’m doing well thanks, I have enjoyed the slower pace of life that has been going on, but also at times during lockdown found the claustrophobia unbearable! I am hoping I will have a relaxed summer, but I am also sad not to be touring!

I believe your latest record Head Above The Water is a further achievement in your discography. Congratulations. Would you like to tell the story behind the album? What was the recording process like?

Well it is just a collection of songs that I had written over the last two years. We recorded them in Glasgow in an all analogue studio called ‘The Green Door’. To record there was Alasdair Roberts’ idea, who co-produced the record with me. We did nearly all the songs live and within 1-2 takes. I like to play things live and get the recording done quickly!

In addition to guitar, Head Above the Water includes strings, piano, bouzouki… What else that I missed? How do you select the instruments you want present on the record?

There is also double bass, some flute on “I Was Named After You”, some extra percussion and some pedal steel. I didn’t have a plan of what instruments to select, usually I just sort of have a feeling in my head of what could sound good when I am making demos of the songs.

A friend of mine classified the genre of your music as dream country. I guess it is one of many interpretations possible. How did you come up with your unique, transcendental sound?

Ha! I like that. It’s funny as there is a lot of country references to this album, I think it’s mainly because of the pedal steel sounds.

Honestly, I’m not really sure, I’m kind of a spacey person so maybe that part of my personality just comes out in the music.

Any recommendations of undiscovered music from alternative works such as yours?

The first person who comes to mind is a friend of mine Aoife Nessa Frances, she released her album Land of No Junction early 2020 and it’s brilliant. She has a really 60’s vibe.

Your voice is an essential component to your music. I believe it adds to the spiritual content of music. Would you agree? Are you interested in spiritual teachings in any way?

Yes I feel interested in my spirituality a lot. When I was younger I was into reading a lot of spiritual books, I was very into Jiddu Krishnamurti.

I don’t really read much about it anymore but spirit and nature are very important to me.

I guess, with your music, your personal experiences (e.g. your account of a past abusive relationship) is the one half of the coin, the anti-material side being the other. Does this balance still liberate you more than ever? Upon listening to the record, I really felt that way, it gave me some sort of bitter joy (more on the joyous side).

Hmm, interesting question! Yes I guess I do feel liberated because in the expressing of personal experiences that kind of feeds spiritual/personal growth. So it always feels necessary to me to delve into past experience to truly move onwards. In this album I do feel a lot lighter and have definitely grown and figured out a lot more things..

I want to ask my final question in a similiar fashion of duality as your music, tackling both the materialistic and the spiritual sides: 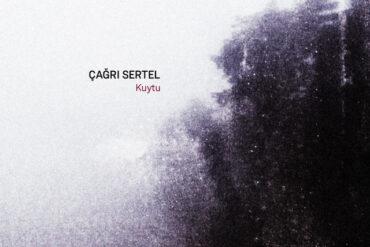