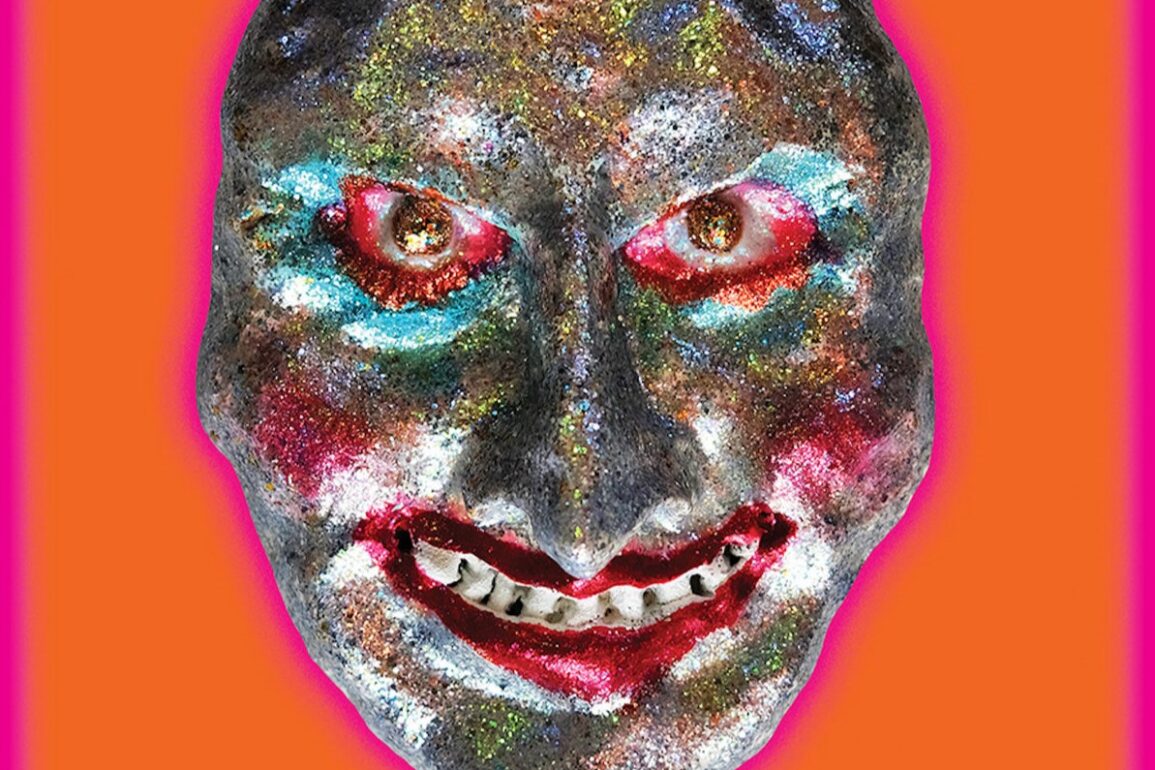 An Interview with Oog Bogo

Check out Oog Bogo -a new post-psych-disco-punk project from Los Angeles. Their Ty Segall-produced debut album Plastic is out now. To better know to project, you can read our interview below.

Can you introduce yourself to those who are just getting to know you?

Hello, this is Kevin Boog from Los Angeles band Oog Bogo. We just released our first full length record called Plastic out on Ty Segall’s label “God?” which is a subsidiary of Drag City. Thanks for taking interest in the band and for spending the time to ask these questions.

Your musical style is defined as a Frankenstein monster. To you, who are other some of the greatest artists or projects to come up with eclectic Frankenstein styles?

To me, I think Chrome is probably the best example of what inspires that style of sonic collage, especially when Damon Edge was alive, like the record Blood on the Moon. His solo records rule and fit the same bill as well.

A think a lot of people have taken that medley approach since the 60’s and early 70’s like Zappa, Rundgren, and Eno, just being cool weirdos, maybe even earlier like Joe Meek, but I think this record’s Frankenstein-ness is closer to the likes of bands such as Pere Ubu, Wire, The Fall, maybe Tuxedomoon. Bands one might label as “post-punk” but really I believe they were just trying to be inventive and expressive at that time.

Can you tell us about your new album Plastic? What is this album to you, and how did it come to be?

Plastic to me is a representation of several influences, while still maintaining one single shape as a record. Sometimes it’s snide, sometimes it’s genuine, sometimes it’s punk, sometimes it’s funky. It’s like a bendable object that shifts it’s shape from song to song. It changes, but it’s still of the same consistency. While making the record cover, I wanted to convey that sentiment with a sculpture of a face. I tried to make it kinda creepy, kinda pretty, but always recognizable.

The record came to be over the course of a few months in mid 2020 – early 2021. Written and demoed on a Tascam 4 track, and then Tascam 388. Playing drums on the 4 track at my rehearsal space, then taking those tapes home to my reel-to-reel and continuing to write and rough mix there in my room.

In terms of gear and equipment, the writing and demoing process was pretty limited. Guitar, bass, drums, a few drum machines, and of course lots of effects pedals. Experimenting with the tape machines I mentioned earlier definitely helped shape the demos a bit too. Messing with dubbing, fx loops, and different tape speeds, etc.

In Ty’s studio where the record was recorded, there was more experiments with percussion instruments like cow bell, roto toms, beads, shakers, and a drum synth (which was the only synth used on the record, for the intro and chorus of the song “Culprit”).

Percussion over weird punkier stuff always rules. Like on “Fa ce-la” by The Feelies, in the chorus of X’s version of “Soul Kitchen” or on “In Bookings” by Hank Wood & The Hammerheads out of NY. The list goes on. Very stoked to be in the cowbell club.

In what ways do you think you learned and changed in this album since EP2?

EP2 was a selection of old bedroom songs that I really had no intention of sharing, but gave them a shot after some time passed and had a re-listen. So I guess that would be the biggest fundamental difference. Starting with the intention of writing a record that would be recorded in an actual studio and then pressed and released on vinyl. Massive change from before and a huge growing experience. Kind of silly to admit, but I’d try to imagine people dancing while writing bass lines – but then again that was mid-covid, so visualizing with the hopes of actualizing was about as good as it got. The intention was there. And hey, here we are now!

Future plans for Oog Bogo? What would be your ultimate dream goal?

We have some fun plans for the future. My personal dream goal would just be touring constantly. Words I hope to regret later. Playing live is the ultimate experience and best feeling, so keeping that experience and feeling in perpetuity would be the ultimate goal. Especially meeting new friends as a result of traveling. Maybe we’ll meet soon!

You can check out Oog Bogo’s Bandcamp page here. 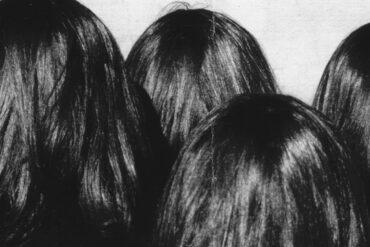