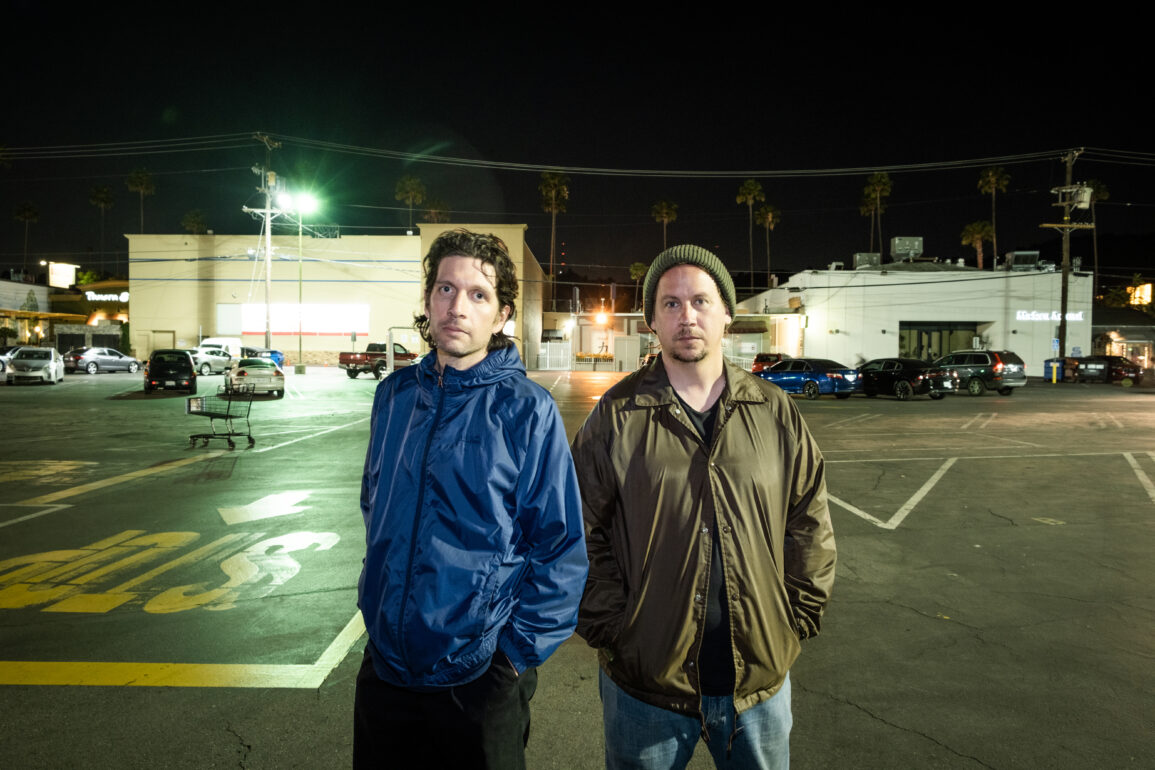 An Interview with No Age

Guitarist Randy Randall and drummer/vocalist Dean Allen Spunt’s noise rock project No Age has just released People Helping People, their sixth record to date, via Drag City. We contacted Randall for all the questions we have in mind.

How are you doing, guys?

Randy Randall: Doing good. Just getting ready for tour coming up in a couple weeks.

People Helping People will be out by the time we publish this interview. One thing which immediately comes to mind is that this is your first record produced in the pandemic. In what ways do you think you two have learned and changed as musicians due to that process?

It was nuts, like everyone on earth, our lives were turned upside down, We have been very fortunate to not have lost friends and family members during the pandemic, but things related to being a touring musician sure have been different. I think we have had to think on our feet and be resourceful and as well as being safe. We had about half this record done by Feb 2020 and then the lockdown happened. We also had to move studio spaces shortly after the lockdown. We had been at our old studio for nearly a decade. We packed everything up and relocated to my house, which has been great. Dean and I worked remotely for some time and I did a lot of editing, arranging, mixing and writing apart from Dean. We learned to work independently and found a work flow that let us experiment and still collaborate.

Any excitement for going back to tour again after a rather lengthy period of time?

Heck yeah! We are both super pumped to be back out on the road playing live. Hopefully we can stay healthy and finish the tour. I know a lot of bands have had to reschedule. Fingers crossed.

The last couple of years has arguably seen a productive abundance for artists and bands as they all had more free time without the tours and stuff. What were some of your favorite records released in the post-pandemic era?

Returning to People Helping People: Explain it in a nutshell, what is this album to you, and how did it come to be?

This album is a snap shot of what Dean and I think is interesting at the moment sound wise. We are the most ourselves in this record. We didn’t have anyone else looking over our shoulder or any help polishing a mix. For better or worse, this is the record we wanted to make at this time. Our taste change all the time, but when we were making this record these are the songs we agreed sounded the best.

I did a lot of editing and arranging and looping in Protools. I also busted out some software synths in Logic for a few songs as well as some trashcan keyboards. Dean also brought this rack effects unit into the studio and we rad a ton of sounds ike drums and samples through that thing to push the sounds to different places. We worked hard to build a different pallet of sounds to arrange and compose with.

If you were to handpick the easiest and hardest songs to write and record for this album, which two would you pick?

That is a great question! Hmm… I have to say “Compact Flashes” came pretty quick. A song like “Violence” went through many forms before ending up the way it sounds now. So that was probably around the longest from its bones to when we were done with it.

A quick game, no cheating: Reply with the three most recently streamed songs from your library.

So Fresh and So Clean- Outkast

Ha! I don’t know how to answer that really. I am proud that we are still putting out interesting challenging records all these years later. I am blown away by the fact that anyone wants to hear anything I play musically. I am extremely grateful for anyone who purchases our records and tickets to see us play live. It really has been a dream come true from the beginning. I feel like I won the lottery everyday.

Dean writes all the lyrics so I am not sure which one would go on my headstone. Maybe “I’m exhausted too, Roy” from “Everybody!s Down”.

Thank you so much for taking the time to write such thoughtful questions. Thank you everyone who took the time to read my responses. I hope to see you all at a show, Come up to me and tell me your favorite lyrics and your favorite guitar pedal.

You can check out No Age’s Bandcamp page here. 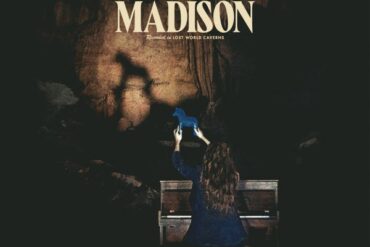