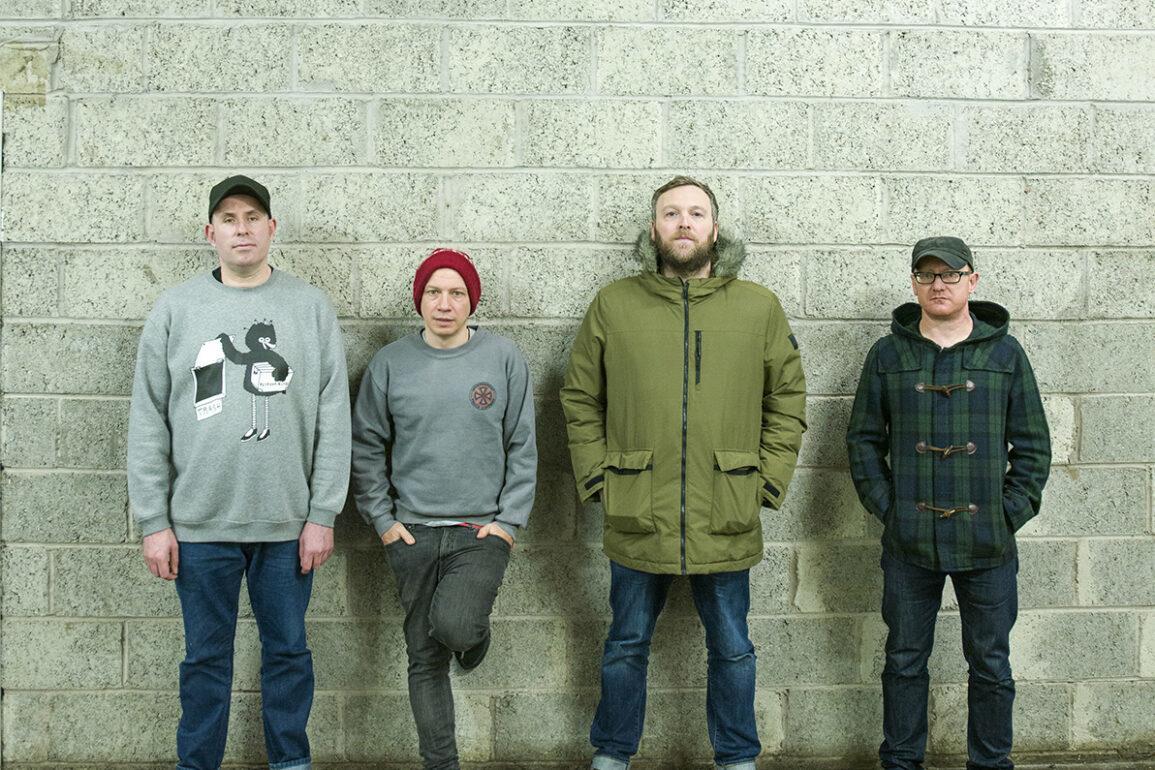 The legendary Scottish post rock outfit Mogwai have returned last February with their tenth record, As The Love Continues. We contacted Stuart Braithwaite to ask whatever’s on our mind about this lovely record. You can read the interview below, or check out the Turkish version here.

Congratulations for your new album, As The Love Continues. I think it would be appropriate if we start by talking about its creation process. How do you think the pandemic affected the record’s creation and mood?

I think being in lockdown early last year helped me personally concentrate on writing music. I also think that the music reflected the situation conversely as it has a more optimistic fuel compared to the more ominous atmosphere which we were all living under.

There’s a mostly common consensus that As The Love Continues resembles some of your earlier work in terms of style. Would you agree?

I’m not sure I totally agree. I think the album feels like a progression from Every Country Sun. I do understand that maybe some of the louder moments hark back to Mogwai Young Team and 10 Rapid.

The album is out for a while now. Do you like the responses you’ve been receiving?

I’ve been really delighted with how the album has been received. It’s so nice seeing people enjoy something that we worked so hard creating.

“Richie Sacramento” was named after a mispronunciation of Ryuichi Sakamoto. Do you have a close connection to his music?

His music is great!

How do you approach writing lyrics on the rare occasions that you do?

I’m usually quite abstract, but with “Richie Sacramento” I tried to tell more of a story and frame the lyrics more around the starting point, which was something that Bob Nastanovich told me about Dave Berman.

How long do you usually jam a melody or a structure until a song forms from it?

As long as it takes.

Is there an instrument you haven’t incorporated into your music yet, but would like to one day?

The new Godspeed You! Black Emperor album is great. Apart from that I usually listen to old blues and ambient records.

Very recently, you live-streamed a concert to mark the release of As The Love Continues. Online concerts are something new for all of us. How was that, for you, as an experience?

It was a great experience. Especially getting to spend some time with our crew. It was strange playing with no audience though, it just felt more like a radio station than a gig.

The pandemic demands creativity from artists who can’t participate in live concerts. Do you have plans for the near future in case there’s a third lockdown in the UK?

I don’t know what kind of plans we can make to be honest. Probably just do what we did the last time.

The first step out of the pandemic will likely involve mostly local concerts, regardless of the country. You are also facing a deal called Brexit. What, do you think, does that imply for your global tours?

You also composed a few soundtrack albums. Are there more planned right now?

Would you consider yourselves cinephiles?

What do you think is your proudest achievement as a band so far?

Continuing to make music that people want to hear feels like a big achievement after 25 years.

If you weren’t musicians, what fields do you reckon you would focus on?

I’ve honestly no idea. I’m not very good at much else apart from playing guitar.

If you were to get to a bin and vacate earth the next day, what would you choose as the 3 items you’d take with you?

My guitar, my iPad and my tofu press.

If you would choose one song to be remembered for, what would it be?

You can check out Mogwai’s official website here and Bandcamp profile here. 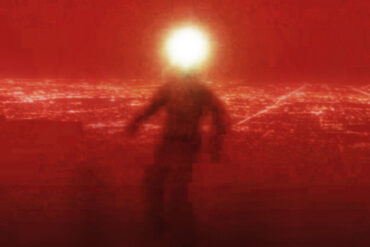