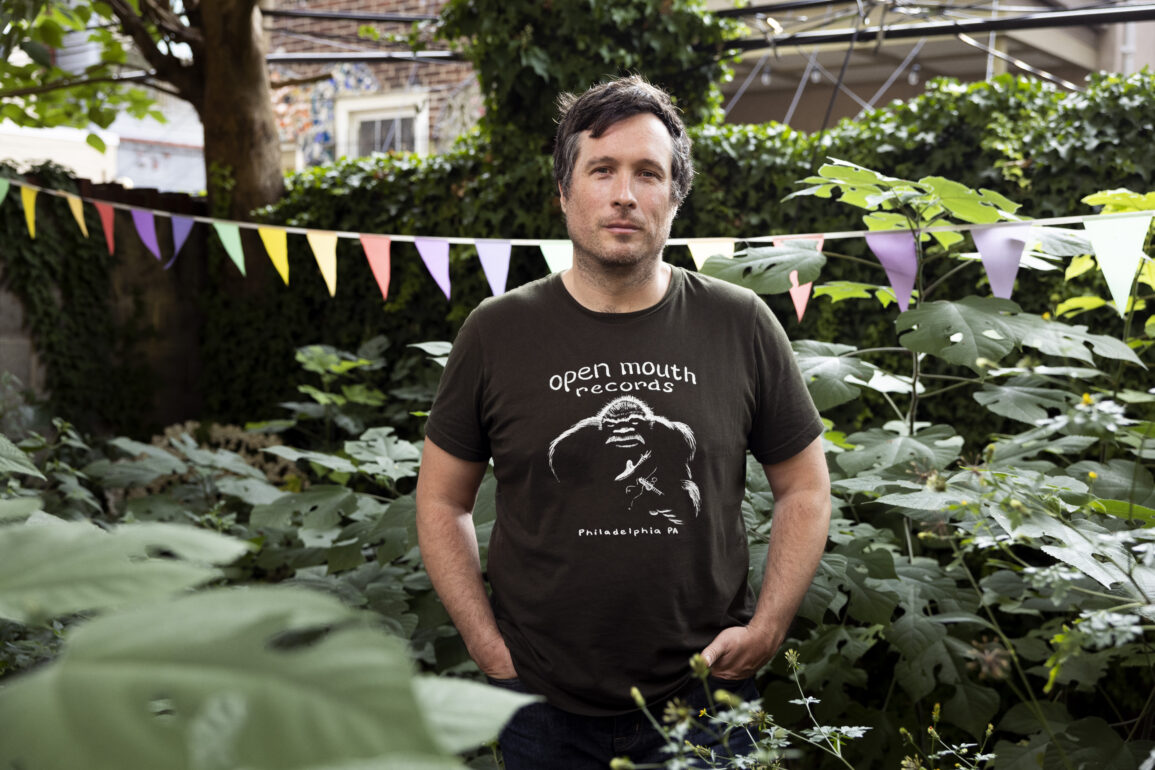 Experimental guitarist Bill Nace is an experienced musician who has worked with names like Kim Gordon, Yoko Ono, and Thurston Moore. His new album Through A Room is now out via Drag City. We contacted Nace to learn more about it.

Through A Room will be published by the time we publish this interview. Explain it in a nutshell, what is this album to you, and how did it come to be?

I just felt it was time to make another record and wanted to dig a little deeper into a similar space as BOTH. In a nutshell the record is a suite of songs about a man who has forgotten his name and purpose in a place where an entrance and exit is the same thing.

I used guitar as the base for everything and supplemented that with an old barely working hurdy gurdy, a 3d printed horn, tape(s), taishogoto, and delay unit.

If you were to handpick the easiest and hardest songs to write and record for this album, which two would you pick?

A lot of our readers know you from Body/Head, your collaborative project with Kim Gordon. To you, what are some of the key differences between working solo and working with other artists that factor into your creative process?

How much you can indulge yr own idea(s).
Which can be a blessing and a curse.

Can you name one artist who you would die to collaborate with someday?

A quick game, no cheating: Reply with the three most recently streamed songs from your library.

I don’t really stream/listen to much online.
The last three CDs I listened to in my car were:
T-Rex–Electric Warrior
Dark Smith–Imposter
Saccharine Trust–Pagan Icons

What are your upcoming plans right now?

I have two back to back record release gigs at Union Pool tomorrow night and the next. Really looking forward to those. My friend Angel is playing before me on the 11th. She made an entire flute set dedicated to country mice. Seymour Glass will play amplified Banana and bowed Fish and Matt Krefting will DJ Fleetwood Mac’s Tusk in its entirety. Mark Morgan will also play these shows and will be drawing caricatures of the other band members for a small fee.

Some of the best food I’ve ever had was in Istanbul!

You can check out Bill Nace’s Bandcamp profile here. 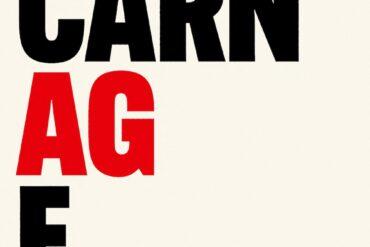